Baby Names Inspired by Birth Control Methods - Yep, There's Enough of Them to Make a List

So I've wanted to write this post since I myself got the Skyla IUD. It cracked me up that a birth control option would have a brand name that's also in the top 1000 baby names for girls. And oh boy, what a style! 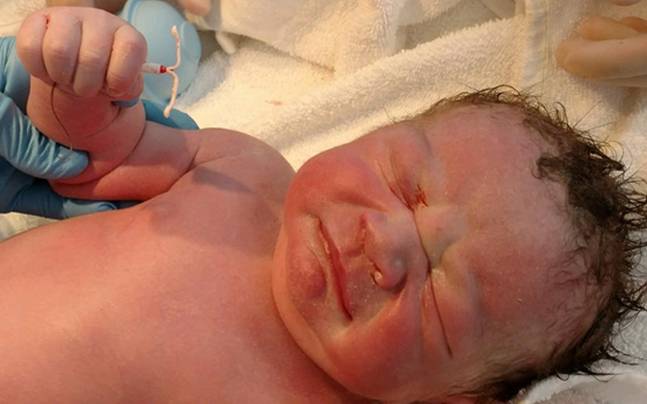 A baby with the birth control device meant to prevent his existence...
"So we beat on, boats against the current, borne back ceaselessly into the past"

Maybe you've found yourself unexpectedly pregnant - why not name this happy accident after the birth control method that failed you?

Chastity
I cannot figure out how this name was so popular for so long. Of all the virtue names, this seems the cruelest. Also, the misspelling Chasity has ranked for awhile too - how??? If you're name is Chastity/Chasity, please comment with how your life is going so far, I worry about you all a lot.

Rhythm
Using the term "rhythm method" to describe the practice of having sex only on certain days of the month to avoid pregnancy dates from the 1930's, but the name Rhythm only started getting recorded in the year 2000. It's now rising up the ranks for boys and girls!

Yaz
Though the Yaz birth control pill has been around since 2006, it was only in 2016 that Yaz was first recorded as a name for eight baby girls. This name also has the bonus of being worth 15 points in Scrabble!

Yasmin
When the Yasmin birth control pill debuted in 2001, the name was already near its peak popularity. Possibly thanks in part to the new association with the medication, the name has since dropped to the bottom of the top 1000.

Mirena
This sounds like a lot of names out there - Marina, Mira, Mariah - so I wasn't too surprised to see it recorded in past statistics. The name has been used sporadically between 2007 and 2014, but the birth control method has been around since 1990.

Skyla
My buddy, my pal - over 99% effective! It's been around since 2013, but the name has been recorded regularly since 1998. It's a more feminine form of Skylar, to be sure, but it will always remind me of the small plastic anchor in my uterus.

Errin
This creative spelling of Errin (or Aaron?) was recorded from 1964 to 2010 for both boys and girls. While this spelling is definitely unusual, I'd stick with either of the two originals for tradition's sake.

Kyleena
Ask and ye shall receive - I had hoped this name would be recorded, and by Jove, dozens of baby Kyleenas have graced this world since 1999. The IUD is pretty new, having been released about a year ago. Not sure why they picked this name, but let's all bask in the glory.

Richard
I'm serious - Sir Richard's is one of the more popular condom brands among vegetarians and vegans (The More You Know™). No idea which Richard the company's name refers to, but let's assume that all Richards were named after this brand - life's just more fun that way.

Caya
Though Kaia is in the top 400, homophone Caya just hasn't gotten attention. The birth control method it refers to is a diaphragm, and it's one of the only forms of this methods available in this decade.

Levora
This name was used between 1918 and 1960, and it's got a sound to prove it (think Laverne or Deborah). This birth control pill seems decently popular, though I've found nothing particularly interesting about it... or about the name itself, for that matter.

Natazia
It may sound like the name of a Slavic spy in a James Bond knockoff movie, but this name was mostly used in the 1990s, post-Cold War. I'd go with Anastasia or Natalia rather than the name of an oral contraceptive.

Crown
Another condom brand on birth certificates! With word names - Grace, King, West - being so in vogue, Crown seems like a natural fit. (And I bet they'd use "natural fit" in their ad campaigns, too).

If you think your birth control method is worthy of a human child's first name, comment below. And seriously, all the Chasity/Chastity's out there, let me know how you're doing.
Posted by Em at 9:45 AM 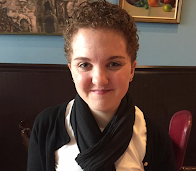 Feel free to reach out via comment, I'm always happy to talk to other name aficionados!